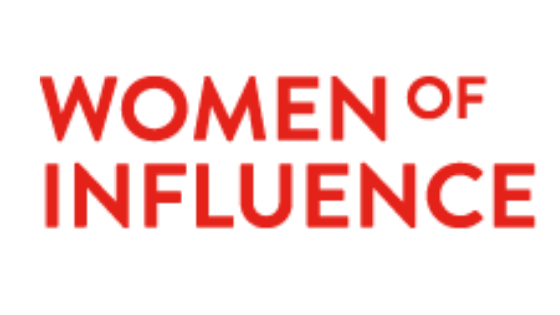 Allison Dore started her career in the entertainment industry as an actor. It wasn’t until her older brother, renowned comedian Jon Dore, encouraged her to try stand-up that she got introduced to the world of comedy. Eventually, she started a podcast, and in six months, after completing 100 episodes, she was offered a spot on SiriusXM’s Canada Talks. It was here where Allison found her true passion in interviewing people and sharing their stories. Currently, Allison hosts the new and popular SiriusXM Canada Radio show The Breakdown, and Allison Dore’s BroadCast on Canada Laughs, celebrating women in comedy all over the world. This fall, Allison launched Howl & Roar Records – a female-centric comedy record label aimed at empowering artists and facilitating the creation of content for women and underrepresented performers in comedy.

My first job ever was… at McDonald’s! The classic first job. I was 15, and many of my friends worked there as well. It is also a company that promotes from within, so the managers and even reps from the head office understood what it was like to be on the floor because they started there. So, they tend to be very good at training, which set me up for subsequent jobs.

I chose my career path because… In a way, I didn’t! I always assumed I would be an actor and stand-up comedian, and I plugged away at that until my mid 30’s. Interviewing and radio took me by surprise and turned out to be the job I never knew I always wanted. Helping people share their stories has become my passion because I have seen how it can bring us together.

Read the full article on Woman of Influence. 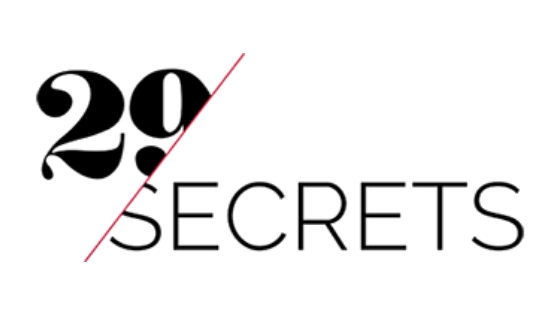 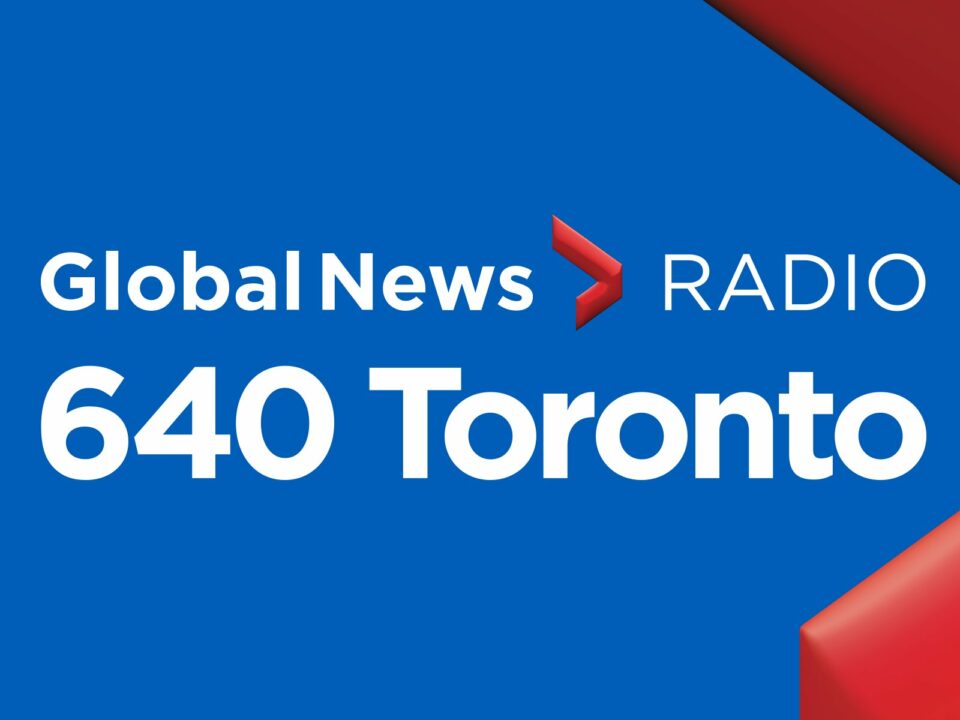